Place them in a box until a quieter time,
Lights down, you up and die

{sniff} That is the final verse of a Dave Matthews Band song called Ants Marching and was the final song of the bands tour this year, and the final concert until 2012, according to the band. This may not sound like a big deal to most, but for a band that has toured EVERY summer for 20 years, to NOT play a concert for an entire year IS A BIG DEAL! And a HUGE deal for us devoted fans. Equate it to people who go down south every year and suddenly 'down south' is gone! 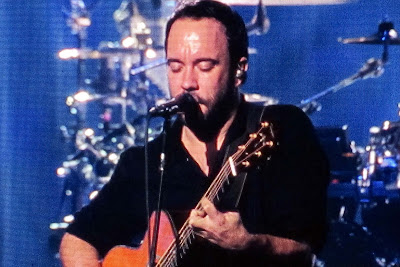 I'll tell ya now, this is NOT a card related post, it is totally personal, so if you are here for a card, you might want to exit now and come back tomorrow.

You may or may not know, that hubs and I are TOTAL HUGE fans of the Dave Matthews Band. For the past few years we have travelled around the US and Canada taking in as many concerts as time and money would permit. Some think it is strange, but for us, every trip is an adventure and takes us to cities and places we would never otherwise venture to. These little jaunts are how we vacation. Early in the year we had our 6 concerts planned which included Toronto, Michigan, Cleveland, Scranton and two in NYC. We were happy, 6 concerts is our typical quota. THEN, they announce the band won't tour in 2011 and the last concert of the summer tour will be in Chicago! So, of course, we get tickets for two shows there. THEN, they announce a final tour finishing up in Charlottesville Virginia (Dave's home town) and OMG.....how could we resist! Plus we love the mountains! So C'ville is where we have been for the last 5 days! 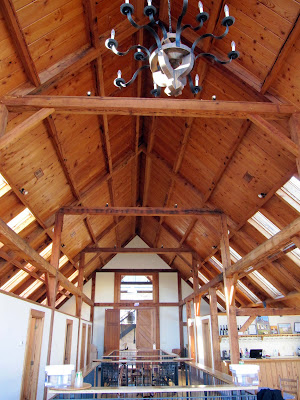 Although we usually fly by the seat of our pants on these trips we were pretty organized this time cause there was lots we wanted to see. Day 1, Blenheim Vineyards (owned by DAVE!). There was only us and a couple of other ladies in there so we had an amazing time chatting and when the staff found out we were Dave-heads they shared some cute stories and showed us Dave's original sketch of how he wanted the winery to look. Actually, she called him David! {melt} We wanted to get one of the 2009 limited edition bottles with the label sketched by Dave, but it was not being released until the next day...and 2008 was sold old....sadness....a reason to go back!

Then we headed to Miller's, the place where it all began. For any Dave-head, no trip to C'ville would be complete without a stop at Miller's. It is kind of a dive bar-restaurant type place, but the food was really good and our waitress was exceptional! That was pretty much it for Day 1 and we crashed about 9pm in our hotel room. 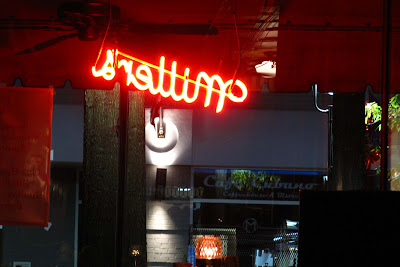 Day 2 was our guided semi-private wine tour of the region. Mark, myself and another couple toured 4 wineries guided by Chris of Arcady Vineyards. Chris and his wife run a B&B and conduct wine tours in the region. Mark found them on Trip Advisor and it was AMAZING! Chris was SO knowledgeable and completely NOT a wine snob (which is what I was afraid of)! Just passionate and so eager to teach and share his knowledge. If you are ever in the region and looking for a tour, I HIGHLY recommend them!

A great dinner of calamari and seared scallops at a place called Bizou before we head to the DMB pre-concert party at the Jefferson Theater to watch Tim Reynolds band, TR3...although Tim is not an 'official' member of DMB he has been touring with them for a couple or so years now. I'm not a total Tim lover, but Mark was a happy guy and snapped some great pictures. I particularily like this one. Me, I spent a lot of time sipping wine, playing with my phone and chatting about Dave with other patrons! 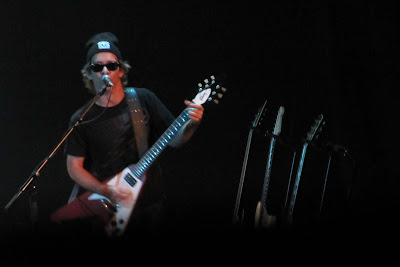 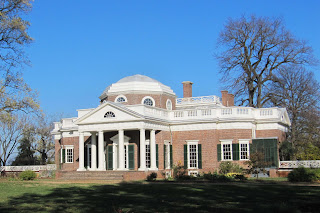 Day 3 we head to Monticello for a guided tour of the home of Thomas Jefferson. An amazing piece of architectural splendour and another great tour guide. After the guided tour we walked thru the tunnels under the house then took a stroll to his grave site. I think all ancestors of TJ can be burried there and we saw some as recent as 1997. Pretty cool! Since Monticello is just down the road from Dave's winery we decide to go get a bottle of the 2009 limited edition. We have decided not to crack it open until Dave and the band tour again! Kinda like keeping the top of your wedding cake for you first anniversary!

That evening we head to the first concert at the John Paul Jones arena on the campus of UVA. A smaller venue, built for basketball I think and OH SO STEEP! Like I think the upper bowl is directly above the lower bowl so you aren't any further away, just higher up! We are in the upper bowl, but fairly close to the stage. I'm happy. Now the real fun begins! After the concert we head back to the Jefferson for the DMB after party to see Trombone Shorty, the band that opened for Dave this same evening. He is amazing!!!!!! We are standing there watching the show and Mark whispers to me, Jeff Coffin is standing RIGHT behind you! LIKE OMG! Jeff plays sax in Dave's band! So do I faint, ask for a pic, an autograph, I don't know! I'm in shock! He is so close to me I can almost feel him breathing down my neck! A couple peeps get their pic taken with him and I ask Mark if we should ask...he says, don't bug him...but I'm like OMG it is JEFF COFFIN...i MUST say something! So I turn around and say we saw the show tonight, it was great, and we'll be back tomorrow! Then he just starts chatting it up...asking where we are from etc, regular small talk...so I cave and ask for a picture! I got a couple, but this one of Mark and Jeff is my fav! Look close, Jeff has his arm on Mark's shoulder! 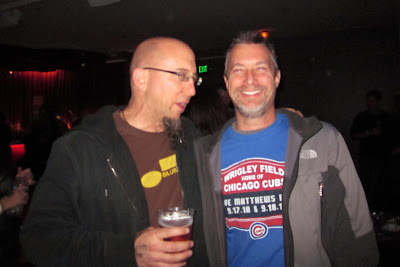 It was pretty exciting and when we finally got back to our room WELL after 2am I was so pumped I could hardly sleep! So I posted the couple pics on facebook!

Day 4 we decide to take in the scenery and drive up to Shenandoah National Park and take in the views along the Skyline Drive. Mark insisted on stopping at EVERY outlook so I'll NEVER ask him to stop at another outlook again! Sort of a private joke, we often drive to Myrtle Beach thru the mountains and every time we do I ask him to stop for me to get pics, but he flatly refuses cause he just wants to get to where he is going, plop himself on a lounge chair and read a book. Sadly we missed the peak of colour by about a week! But I didn't care...it was SO quiet and peaceful up there and I could have just perched myself on one of those outlooks and coloured all day. Almost made me wish I was a tree hugger who loved to camp...but that thought swiftly passed and I enjoyed my couple hours. This is my fav pic I took along the drive! 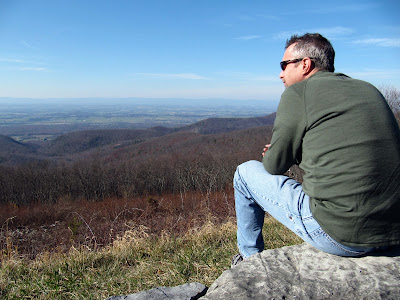 We talked to lots of Dave fans over the last few days and have heard everything from:
I can't even speculate what to believe! But even if they never tour again, I'm happy knowing I saw the last concert they performed as a band!

It sounds like you had a great time! Sorry DMB won't be touring next year. I've been to Shenandoah a few times when my kids were younger for their spring break, very beautiful! 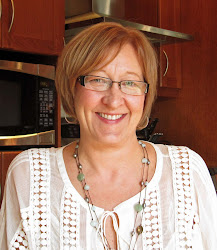 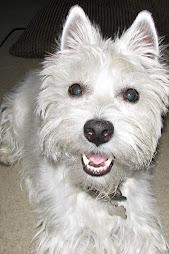